EYE OF THE WALKER – A Performative Walking Practice

EYE OF THE WALKER
A performative walk focusing on awareness
with a scenographic walking practice.
February – March, 2019

“Walking is not just a way to go from one point to another,
but a way of thinking, a way of living, and a way of connecting with the self and the surroundings.”
(Ienke Kastelein, 2014)

Walking is a creative practice,
a part of artistic research process,
a method of collecting meaningful material,
and training the eye of a visual artist.

This walk took place on the border of The Netherlands and Germany, starting from Venlo
exploring the nature spread over the lands of two countries once was a war zone
crossing the borders on an unurbanized terrain
asking questions such as

what borders mean in modern Europe

what kind of effect it has on the nature

how to observe the cycle of life in a forest

how to see it apart from the humanity and its politics…

Awareness of the Power of the Nature

The first thing we humans should understand is that the natural life exists without the need of the existence of humanity. But the other way around is not possible. The nature has its own system, rhythm and cycle, and human exist thanks to this ecology.

The nature also has its own time scale, that it is beyond our perception. It is very slow but powerful and determined. This slowness, balance and determination is what we need to observe and learn from. Humans have to respect to it utmost and adapt diligently.

We cannot ignore our dependence to the nature any longer. We must respect to its way of keeping us alive. But first we must get aware of this power. We must look, observe, touch, smell, but most importantly, wait. We must slow down and get aware. This awareness will engrain the respect, love and responsibility we need into our minds and lives. 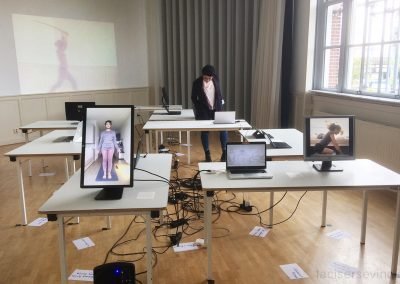 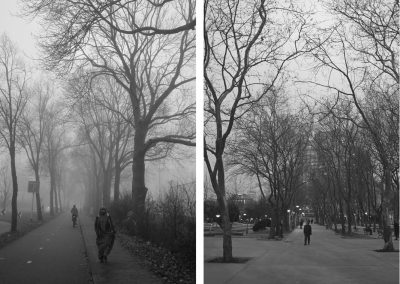 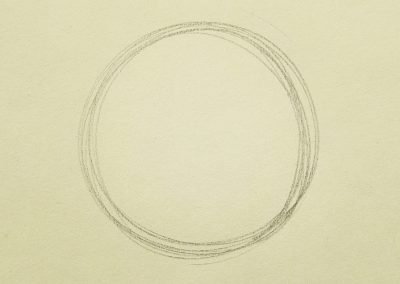